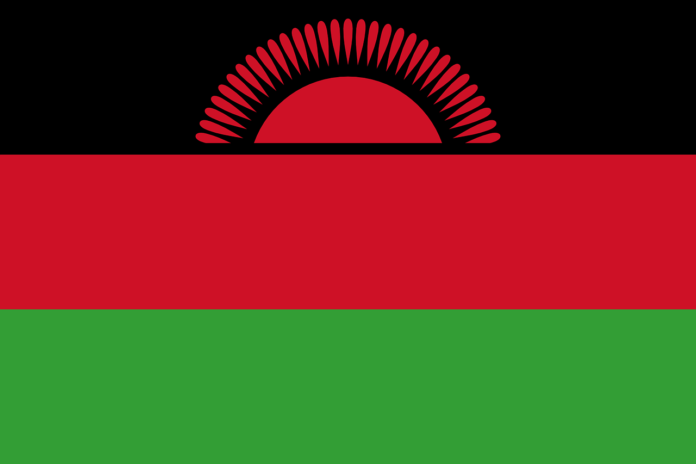 “We reaffirmed our closeness and shared values for prosperity and peace,” Mkaka said in a joint press conference.

Mkaka arrived Tuesday for his first official visit as Malawi’s President, Lazarus Chakwera, told his country’s parliament that there was a need to reform the country’s foreign ministry.

“We plan to deepen the cooperation between Israel and Malawi on many issues, and in the fields of agriculture, education, innovation, health, fighting terror — in fact, anything we find [that will] mutually benefit … both countries,” Ashkenazi said.

Israel and the Christian African mission have maintained relations since 1964, which Mkaka said “stood the test of time.” In spite of this, neither has opened an embassy in the other country.