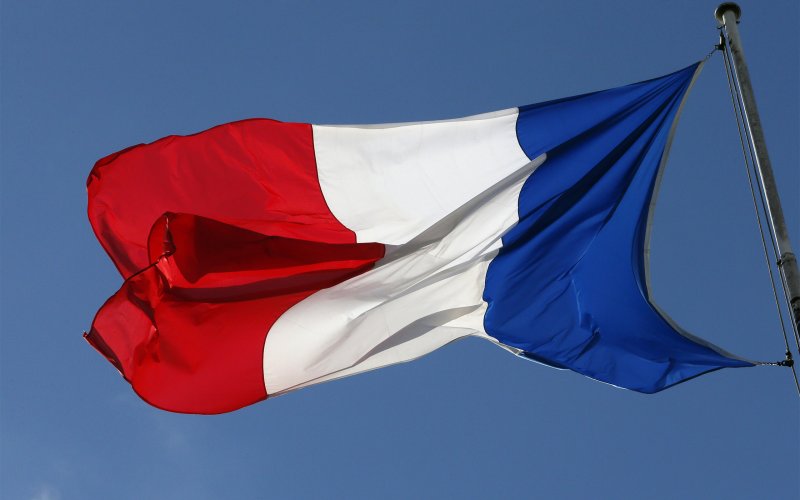 Malaysia’s former prime minister Mahathir Mohamad said Thursday that Muslims had a right “to kill millions of French people,” shortly after a knife-wielding man launched a deadly attack in Nice.

Three people were killed at a church in the southern French city of Nice, with the attacker slitting the throat of at least one of them, in what French President Emmanuel Macron called an “Islamist terrorist attack.”

Shortly afterwards, Mahathir — who was prime minister of Muslim-majority Malaysia until his government collapsed in February — launched an extraordinary outburst on Twitter.

Referring to the beheading of a French teacher who showed pupils cartoons of the Prophet Mohammed, Mahathir said he did not approve of that attack but that freedom of expression does not include “insulting other people.”