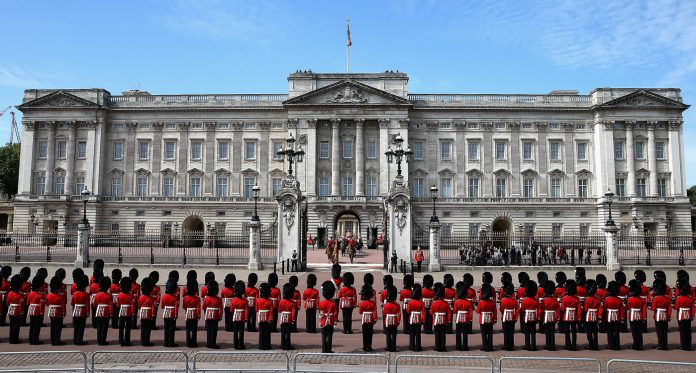 A man has been arrested after climbing over Buckingham Palace’s front gates in the middle of the night, police have said.

The 22-year-old was held on suspicion of trespass at around on Wednesday by specialist royal officers, the Metropolitan Police Service said. The intruder was not carrying a weapon and the incident is not being treated as terror-related, the force said.

The man remains in custody at a nearby police station in central London.