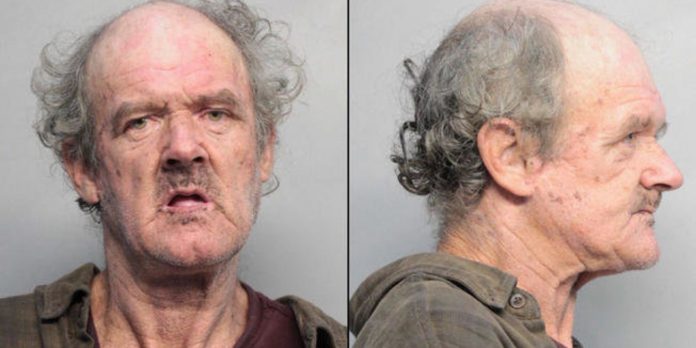 Police said they will be working with the Miami-Dade State Attorney’s office to determine if hate crime charges will be filed.

Residents said they found five cars keyed with swastikas near Prairie Avenue and 28th Street on the morning of Feb. 26. Read more at NBC MIAMI.