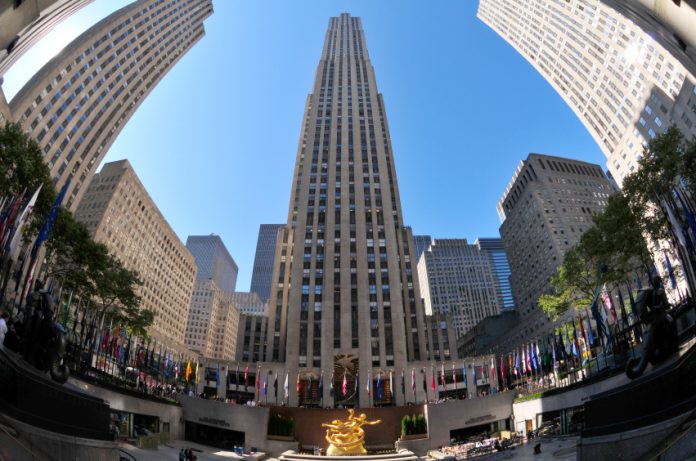 Police arrested a man allegedly making terrorist threats while carrying a gas can and matches outside New York City’s Rockefeller Center this afternoon. Yuriy Alterman, 38, was reportedly carrying the book “Son of Hamas” at the time of his arrest. Police do not believe he has any terror connections. He is expected to be arraigned tonight.

“I don’t have a car, I just bought the gas from a station on 10th Avenue,” Alterman told police, according to DNAinfo. He allegedly told police that he was “just walking around the city.” Read more at DNAINFO.