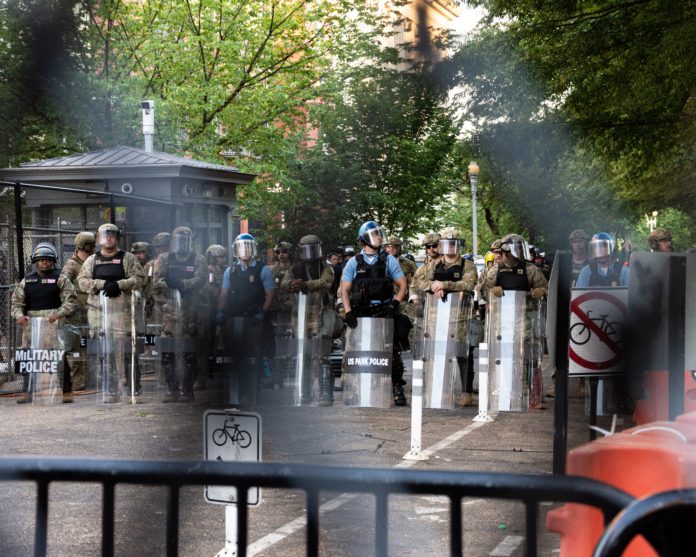 US Capitol Police arrested a Virginia man as he attempted to pass through a police checkpoint in downtown Washington, DC, Friday with fake inaugural credentials, a loaded handgun and more than 500 rounds of ammunition, according to a police report and a law enforcement source briefed on the situation.

The incident occurred shortly after 6:30 p.m. when Wesley Allen Beeler pulled his pick-up truck to a police vehicle checkpoint at North Capitol and E Street NE, just north of the Capitol building, the source told CNN.

Beeler, from Front Royal, Virginia, presented officers with what was described as an unauthorized inauguration credential.

When police asked Beeler if he was carrying any weapons, Beeler told them he had a Glock semi-automatic pistol in the center armrest, the source said. The Glock was loaded with 17 rounds of ammunition and a round chamber ready to fire, the source said.

Police later recovered the pistol, as well as 509 rounds of ammunition, shotgun shells and a magazine for the handgun, according to an incident report provided by the Washington, DC, Metropolitan Police Department.