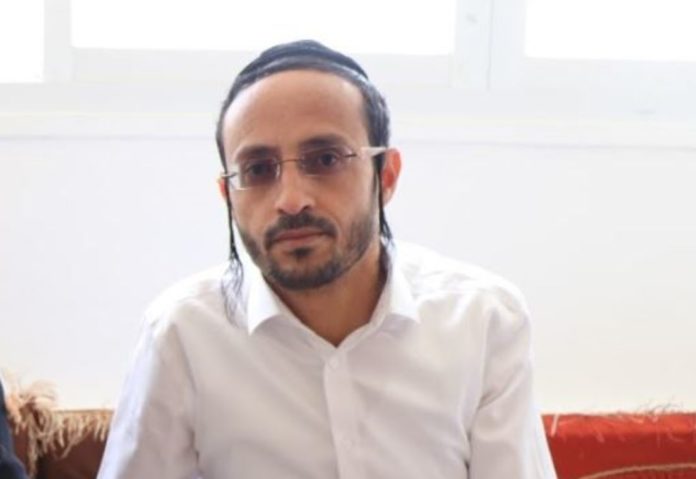 In a video with a sense of both urgency and despair, Moshe Yaakobi sits on a couch and addresses the camera. Yaakobi and his family came from Yemen, and environment which has become increasingly more hostile toward Jews in recent history. Family by family, plane-full by plane-full, many have been rescued and brought to Israel. But for many, the nightmare is not yet over.

The hundreds of deeply religious Yemenite Jews who fled to Israel in pursuit of a better spiritual life were housed in government dorms in the southern city of Be’er Sheva. Large families learned to live in a single room, in abject poverty. The destitute living conditions, however, were not their primary concern. Beyond their concern for their physical danger, was concern for the spiritual.

Living among non-Jewish immigrants, surrounded by missionaries and chillul shabbos, and with no access to Torah education and resources, the frumkeit of the once devout Yemenite community is dwindling.

“We never thought we would come to a place like this,” says Moshe in moving video footage.

In an operation to save these families in 2017, Kupat Ha’Ir were successful in raising money to relocate the majority of the Yemenite immigrant families to religious communities, where they have access to Torah education, shuls, and other essential resources. Yaakobi and his family, however, were among the handful who were left behind. Money is now being raised to move the families, including 22 children, to a more suitable environment.

“[Helping us] is like the mitzvah of pidyon shvuyim (redeeming a captive), he continues, “this is hatzalas nefashos (saving lives) here. We have many children with yiras shomayim, and it is difficult for us to raise them in this place.”

Surrounded by Muslims and antisemitism, the Yemenite community held fast to their connection to Torah. It would be truly tragic if the spirituality of an entire community met its end in the Jewish homeland.