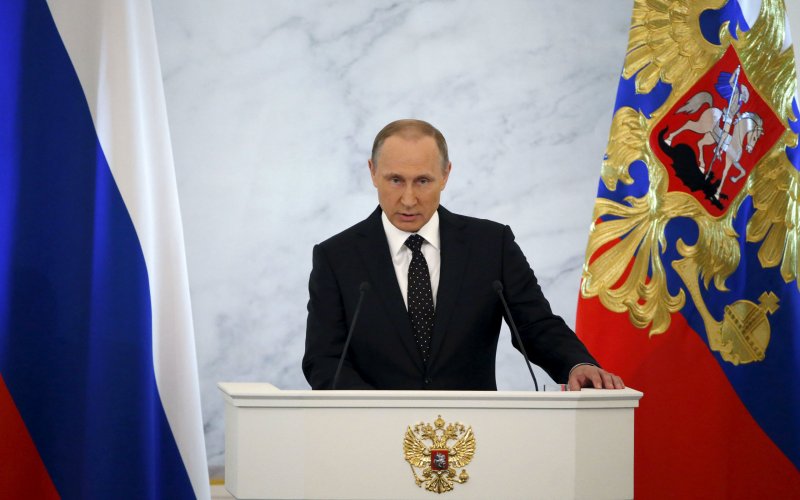 A Kazakh man was given a three-year sentence in a penal colony after he was found guilty of insulting Russian President Vladimir Putin on Facebook. Sanat Dosov, 46, is believed to have been arrested in August, which is when he stopped posting on Facebook. Kazakh criminal law says one cannot incite “social, national, generic, racial, class, or religious hatred” and is prohibited from insulting “the national honor and dignity of religious feelings of citizens.”

Although Kazakhstan and Russia are separate countries, Dosov was still charged and sentenced under that law. He called Putin a fascist, among other insults, and apparently wrote that Putin was “ruining” Russia. Read more at THE DIPLOMAT.