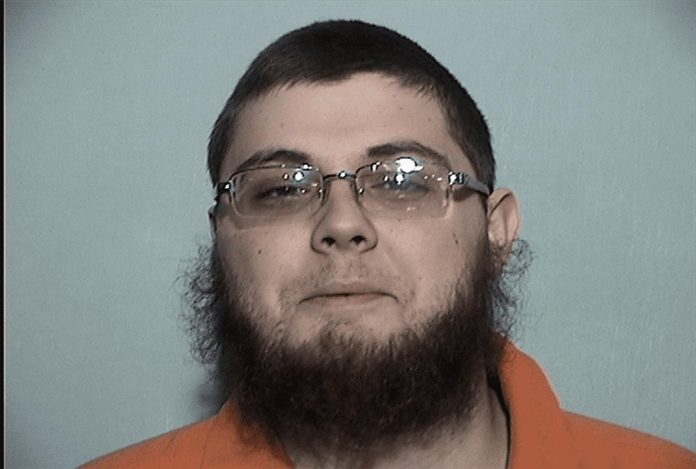 >>Follow Matzav On Whatsapp!<<
An Ohio man was indicted on federal charges Tuesday, following his arrest in December for what federal authorities said was a plan to carry out a mass shooting at a synagogue in the name of the Islamic State.
Damon Joseph, 21, of Holland is charged with attempting to provide material support to ISIS, attempting to commit a hate crime and possessing firearms in furtherance of a crime.
The FBI arrested him Dec. 7 after he grabbed a duffel bag with two disabled semi-automatic rifles from the car of an undercover agent. Following his arrest, he detailed his plans for the attack and “his intent to cause mass casualties in support of ISIS.”
Authorities have not named the synagogue Joseph targeted.
In October, following a mass shooting in Pittsburgh in which a gunman killed 11 people at the Tree of Life Synagogue, Joseph told the agent that “my opinion is the Jews are evil and they get what’s coming to them,” according to the affidavit. “I don’t feel bad at all considering what they’re doing in Palestine,” Joseph added.
Read more.
{Matzav.com}