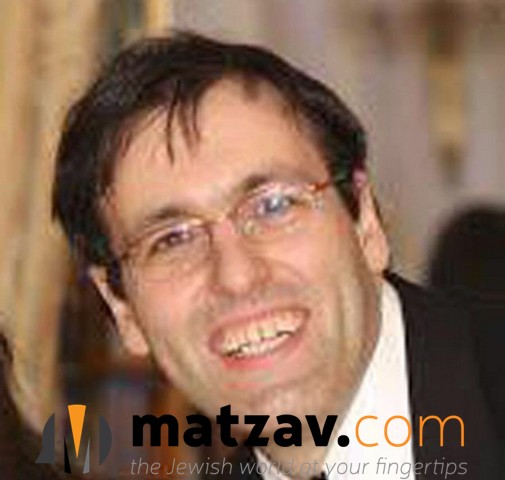 The man crushed to death in New York City when a crane collapsed on his car today has been identified as David Wichs z”l. He was a shomer Shabbos, Harvard-educated immigrant, who worked tirelessly to succeed in life, say his family members.

Lisa Guttman told The Associated Press today that her brother-in-law David, a son of Thomas and Adela Wichs, was “the most brilliant person ever.”

David, a resident of the Upper West Side, was 38. He was a mispallel at Congregation Kehilath Jeshurun in Manhattan.

David was born in Prague, immigrated to the U.S. as a teenager, and took every opportunity he could, graduating with a degree in mathematics from Harvard University, ABC News reports.

David was killed in Lower Manhattan this morning while sitting in his car when a giant crane collapsed as workers were lowering it amid a snow squall. Wichs worked at the New York-based computerized financial trading firm Tower Research Capital.