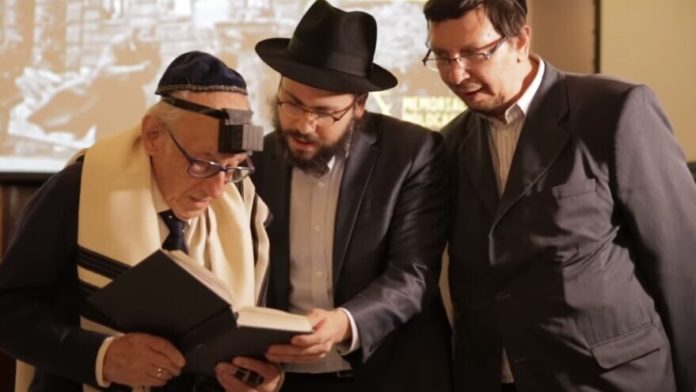 Andor Stern, who is recognized by the Brazilian Association of Holocaust Survivors as the only Brazilian-born Holocaust survivor, celebrated his bar mitzvah on Monday at the age of 91.

The ceremony was held in Stern’s native town of São Paulo, where he now lives, in its oldest synagogue, Kehilat Israel. It took place the same day as the 81st anniversary of Kristallnacht, the nationwide Nazi pogrom against Jews that took place the night of Nov. 9-10, 1938 in Germany and Austria.

Rabbi Toive Weitman, head of the São Paulo Holocaust memorial who led the ceremony, told JTA that “Hitler’s goal was not only a physical slaughter of the Jewish people, but also a spiritual extermination. He failed. Mr. Stern continues, connected to his essence, celebrating life with his family.”

Stern was 3 years old when his father was relocated to India in the early 1930s by the company he worked for. In 1936, his family moved to Hungary to be with his grandparents, who he later hid with when anti-Semitic acts began against Jews.

After Brazil sent troops to fight for the Allies in World War II, Stern, who was Brazilian and Jewish, was considered an enemy of the state and interned in a labor camp in the Lower Carpathian region, from which he fled. However, in April 1944, the Sterns were sent to Auschwitz, where his mother and grandparents were killed in the gas chambers.

He returned to Brazil in 1948, married and had five daughters. He now has nine grandchildren. 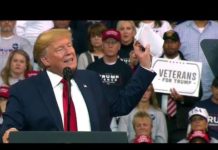 Watch: Trump Sounds Off On Schiff At Rally

Listen: The Paz87 Shiur on Matzav: Why Does An Unknown Individual Deserve A Special Mention?