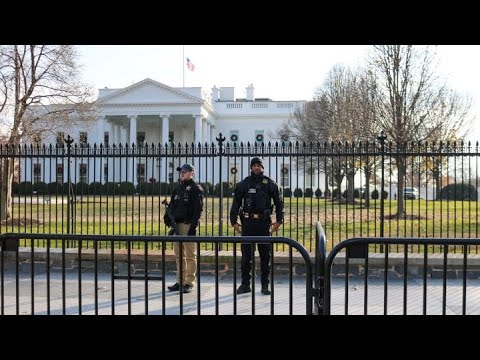 
A man set himself on fire just south of the White House on Wednesday afternoon and was rushed to a hospital for treatment, according to the Secret Service.

It occurred about 12:20 p.m. on the White House Ellipse, a park south of the presidential residence.

Vito Maggiolo, a spokesman for the District of Columbia Fire Department, confirmed that a burn victim was transported. He said he was unable to provide the man’s condition.

The Secret Service made the announcement on Twitter. No other information was immediately provided.