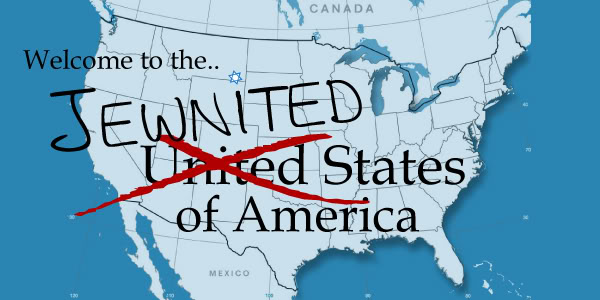 Donald Trump rightly bashes the news media at his rallies, labeling them “dishonest” people who are part of the “rigged” system that he claims is working against him. The crowd usually piles on with boos.

At a Shabbos afternoon rally in Phoenix, one man confronted the media on his own – with an anti-Semitic chant and a hand gesture that some on social media suggested resembled hate symbols.

“You’re going down! You’re the enemy!” the man yelled. He pointed at reporters, producers and photographers who were in their designated media pen at the back of the venue.

As the rest of the crowd broke into a chant of “USA! USA!” the man chanted, “Jew-S-A!” He made a hand gesture that some on social media said resembled hate symbols flagged by the Anti-Defamation League.

Asserting that Jews control the media is a common theme among white supremacists.

In an email, Trump spokeswoman Hope Hicks wrote that the campaign “strongly condemns this kind of rhetoric and behavior. It is not acceptable at our rallies or elsewhere.”

Hicks continued: “Hopefully you will also write about the thousands of attendees who came to hear Mr. Trump’s vision for our country, the overwhelming majority of whom are hard-working Americans, enthusiastic about the promise of a better future with Mr. Trump as President.”

The identity of the man, who wore a “Hillary for Prison” t-shirt, was not immediately clear.

Jonathan Greenblatt, the director and CEO of the Anti-Defamation League, has raised concerns about the rise of anti-Semitic language among Trump supporters. In a recent interview, he also expressed fears that Trump’s speeches have at times carried tropes and stereotypes that have been historically used to scapegoat Jewish people, such as “claims that a global banking elite are trying to destroy U.S. sovereignty.”

“I’m not saying that the candidate is intentionally doing this, but whether it’s the speechwriters or his supporters, we’re seeing tropes and stereotypes about Jews dominating the global banking system,” Greenblatt said.

Trump’s social media posts have also drawn worries. Earlier this year, his defense of the use of a six-pointed star, which resembled the Star of David, over a pile of cash in a Twitter attack against Hillary Clinton alarmed many Jewish Americans.

Trump’s son Donald Jr. has drawn attention for doing an interview with a white-nationalist radio host (He later told Bloomberg he did not realize the interviewer was going to be looped into the conversation) and posting an image on social media he said he got from a friend that included Pepe the Frog, a figure that has been appropriated by white supremacists. He told ABC News he did not know about the association.

Stephen Bannon, the chief executive of Trump’s campaign, who is stepping away from running the website Breitbart as he works for Trump, has said of the site, “We’re the platform for the alt-right.”

In recent weeks, Trump has intensified his anti-media rhetoric at his rallies. His crowds have followed his lead, booing and taunting reporters when the GOP presidential nominee complains about the press.