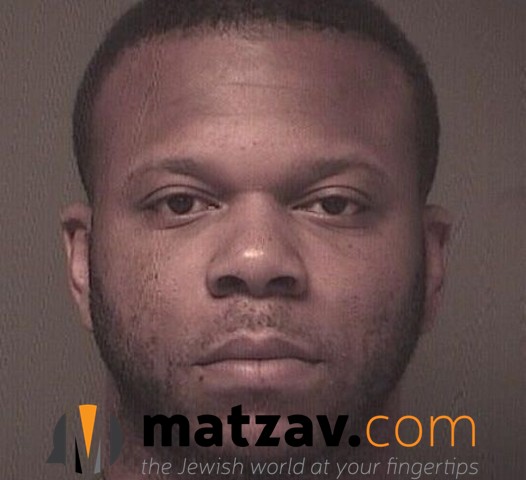 Lakewood, NJ, police have arrested a man they charged in connection to 15 burglaries that involved an estimated $2.1 million in stolen goods – including jewelry, cash and designer handbags – between June and November 2015, reports the APP.

Barry E. Walker, 37, of Willingboro was arrested after he was seen leaving an apartment on Mattison Avenue in Asbury Park, according to a police statement. He was charged with 16 counts of burglary and theft and one count of theft of firearm and taken to Ocean County Jail with a $250,000 cash-only bail, according to Lt. Gregory Staffordsmith.

Police attributed the arrest to a volunteer with the Lakewood Civilian Safety Watch. Read more at the Asbury Park Press.