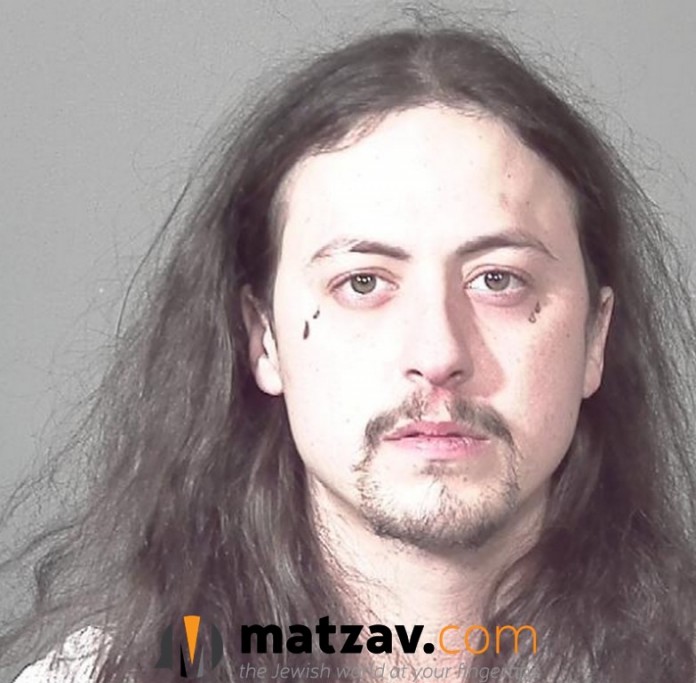 According to court records, Roberge served a four year prison sentence on September 18, 2014, after pleading guilty to manslaughter. Roberge was released with two years probation. Roberge’s manslaughter case involved a Feb. 16, 2013 attack on a 49 year old man, whom Roberge struck while the man was leaving a bar. Roberge’s motive for that attack is not known. Though Roberge’s victim was arguing with a bouncer at the time, Roberge himself had no involvement with the dispute.

Roberge’s most recent victim was stabbed in the neck on Monkland Ave, near Earnscliffe Ave., Montreal police located Roberge shortly after the attack, and is currently facing charges of aggravated assault in addition to attempted murder. The victim’s condition has been upgraded to stable, after initially being reported as critical.