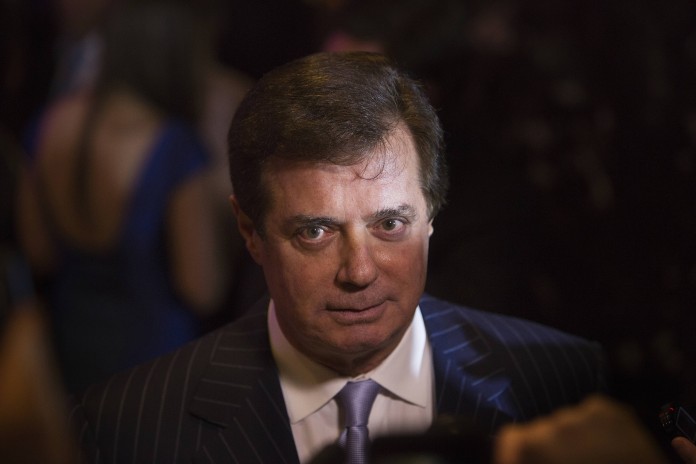 “Lawyers working with a team led by special counsel Robert Mueller approached the Senate intelligence committee this summer with a request for the transcript of an interview Senate staff had conducted with former Trump campaign chairman Paul Manafort,” Manu Raju and Evan Perez reported.

“But they were blocked,” the CNN report continued. “Manafort’s lawyers said they had not authorized Mueller’s legal team to access the interview transcript under the agreement with the committee, even though Mueller’s attorneys said they had been given permission. The matter is still under discussion, sources say.”

On July 26th, the FBI raided Paul Manafort’s residence, which suggested that they weren’t getting his full cooperation in spite of claims former Trump campaign spokesman Jason Maloni that Manafort was cooperating fully with probes of the Trump campaign’s dealings with Russia. Read more here.