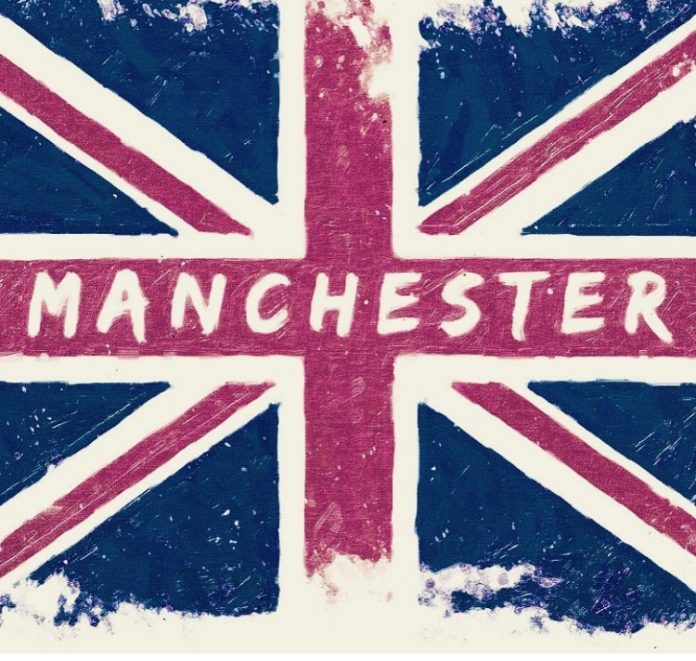 About 3,500 choir singers were joined by more than 7,000 members of the public for a mass singalong as Manchester marked the first anniversary of the arena bomb attack that killed 22 people.

Among the dozens of choirs to take part was the Manchester Survivors’ Choir, consisting of people who attended the concert. Founder Cath Hill told the crowd that she started the choir because she recognised that a lot of the young people caught up in the attack shared a love of music. “We are showing Manchester and the world that we carry on,” she said.

At 10.31pm, the time the 22-year-old Mancunian of Libyan heritage detonated a bomb in his rucksack exactly a year ago, bells rang out across the city.