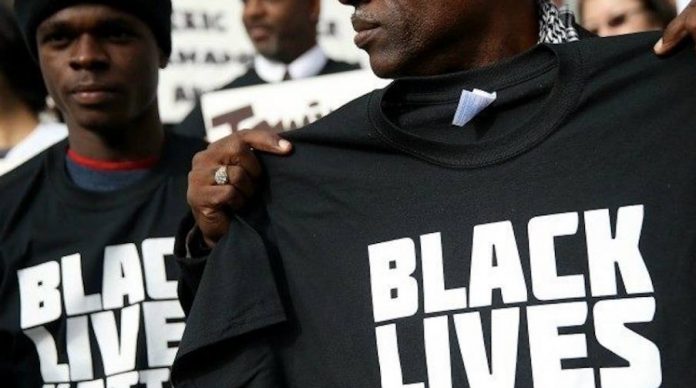 The Manhattan district attorney has reduced the assault charges against a Black Lives Matter group leader to a mere misdemeanor after he turned himself in to face charges that he injured a cop.

DA Cyrus Vance’s order to Manhattan prosecutors to lower the charge of Derrick Ingram, 28, and release him drew a rebuke from law enforcement officials.

“He lowered the charge because he is afraid of the protesters,” a law enforcement source told the New York Post.

The June incident leading to the assault charge occurred when Ingram allegedly used a battery-powered bullhorn to shout into an officer’s ear, damaging his hearing. He was only identified by police after he did it again weeks later to another cop.