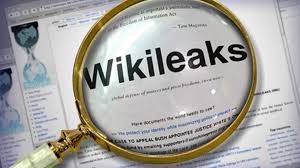 The Army private who passed a trove of sensitive government documents to WikiLeaks in 2010, walked out of the disciplinary barracks at Fort Leavenworth, Kansas, on Wednesday morning after serving an abbreviated sentence in connection with one of the most notorious leaks of classified documents in U.S. history.

Manning’s 35-year sentence was commuted by President Barack Obama, who concluded that seven years in federal custody was enough for her crimes. Manning now heads to Maryland, according to supporters who set up an online fundraising site that collected more than $150,000 for housing and other essentials as the former soldier re-enters society.