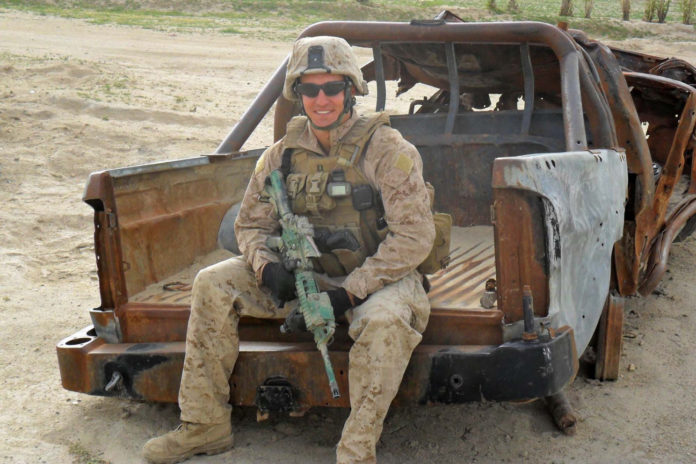 The maverick Marine fired after he released a now-viral video slamming the US military for botching the exit from Kabul, issued a clear threat to his aging superiors Saturday.

“The baby boomer’s turn is over,” Lt. Col. Stuart Scheller told The Post. “I demand accountability, at all levels. If we don’t get it, I’m bringing it.”

Scheller’s family and former troops say they’re not surprised the officer sacrificed his career in order to tell his truth.

“It takes real courage to do what he did and that was Stu all the way,” Juan Chavez, 33, of Valparaiso, Ind., who served under Scheller from 2011 to 2014, told The Post Saturday. “He was a magnificent leader, a breath of fresh air, who was always going to do what’s right, even if it goes against the grain.”

Scheller’s father, Stuart Sr., told The Post his son was “the real deal, a Marine’s Marine. People will follow him to the ends of the earth. He has put his life on the line for fellow Marines so putting his career on the line like this does not surprise us.”