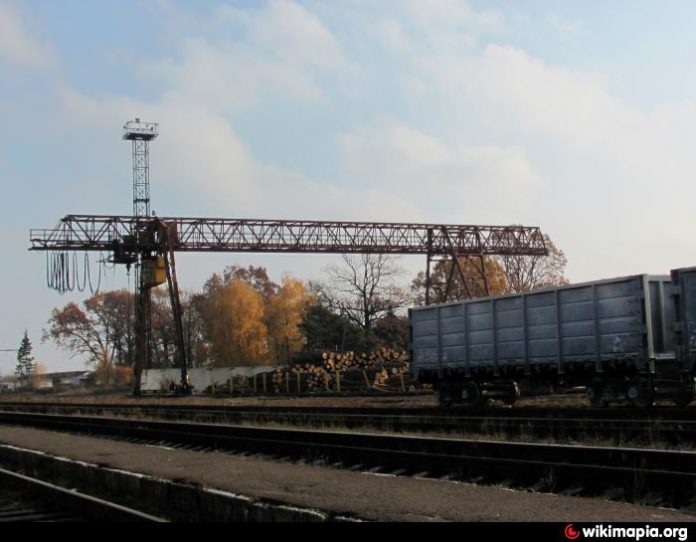 A mass grave of Holocaust victims was allegedly desecrated by grave diggers looking for gold in the Ukrainian town of Rafalivka.

According to a report by JTA, the community discovered a large hole in the center of the sectioned-off pit filled with the remains of Jews who were murdered by the Nazis in 1942.

In 1941, the Nazis and their supporters rounded up 2,500 Jews from Rafalivka and the surrounding area in Ukraine’s northwest, and moved them into a ghetto. On Aug. 29, 1942, the Nazis marched the Jews into the woods, forced them to dig large pits and shot the people, who fell into the mass grave.

The grave diggers were apparently searching for gold, jewels and other precious items the Jews were wearing when they were slaughtered.

Tens of Jews who were present at the Rafalivka massacre managed to escape the scene and survive with the help of Polish and local farmers, with some joining the resistance movement and coming back to attack the Nazis in Rafalivka.

This comes after some 600 skeletons were unearthed by Belarusian soldiers in a pit at a building site in Brest, a city along the Polish border. Brest was the location of the Union of Brest and Treaty of Brest-Litovsk.