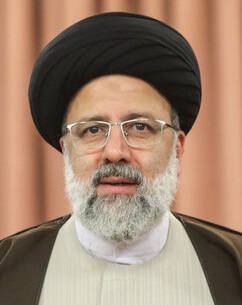 >>Follow Matzav On Whatsapp!<<
Ebrahim Raisi, a hardline judge under US sanctions for human rights abuses, secured victory as expected on Saturday in Iran’s presidential election after a contest marked by voter apathy over economic hardships and political restrictions.
With all 28.9 million ballots counted, Raisi was elected with a tally of 17.9 million, Interior Minister Abdolreza Rahmani Fazli said on state TV.
Turnout in Friday’s four-man race was a record low of around 48.8% and there were 3.7 million invalid ballots that were likely to have been mostly blank or protest votes.
Foreign Minister Yair Lapid called Raisi the “Butcher of Tehran” and “an extremist responsible for the deaths of thousands of Iranians.”
Read more at Jerusalem Post.
{Matzav.com} 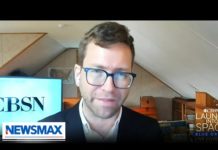