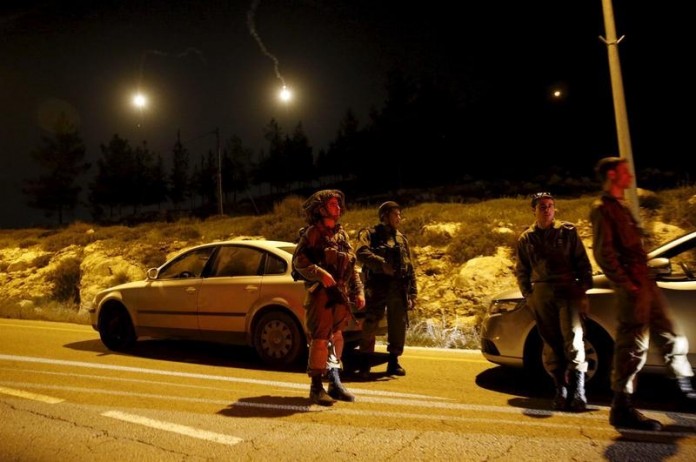 Israeli student and off-duty soldier Dvir (Yehuda) Sorek, 18, was found dead late Wednesday night at 2 AM near a settlement in the Gush Etzion area, reportedly with stabbing marks over his body. Medical services have confirmed his death upon reaching the scene.

Israel Defense Forces (IDF), along with Israel Police and Shit Bet personnel, began extensive combing in the region in a massive manhunt after the perpetrators.

Hebrew local media reported that there have been no arrests as of yet.