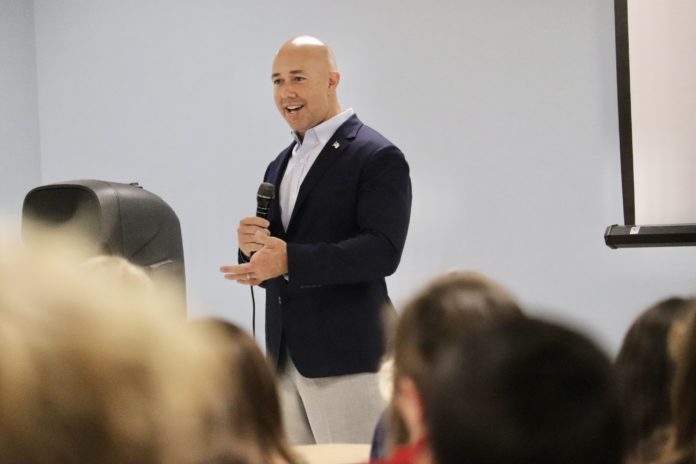 Rep. Brian Mast, R-Fla., on Newsmax TV responded Thursday to CNN host Jake Tapper’s questioning his commitment to democracy over his comments about the riot at the Capitol last week.

Mast, on the House floor on Wednesday, questioned whether anyone had interviewed the rioters themselves about why they stormed the Capitol. During CNN’s coverage Wednesday, Tapper questioned Mast’s ”commitment” to the United States.

”I served this country, I fought for this country,” Mast, a veteran who lost both his legs while on duty in Afghanistan, told Thursday’s ”American Agenda.” ”I love this place more than anything. And it brings me to tears to think about some of the sacrifices I’ve seen for this country.”

He added, ”And the fact of the matter is, it was so you can say what you want. If you want to say something I disagree with, you have the right to say that, but that right, it extends to the Republicans that are being shunned for exercising their right of speech, for going through the constitutionally provided process to say whether we think there was something right or wrong.