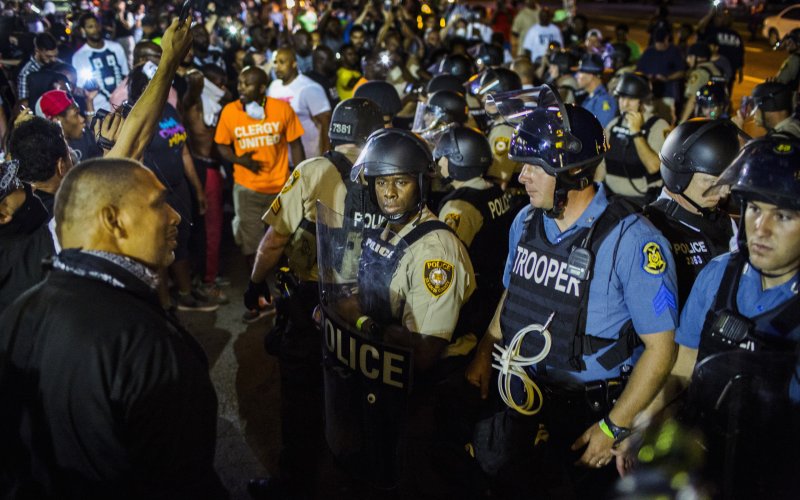 Portland Police said that they were pelted with full Pepsi cans during violent May Day protests where 25 were arrested.

Before violence broke out in Portland, one protester offered the police a can of Pepsi in a nod to their controversial advertisement in which a celebrity used the soda to bring protesters and police together.

The ad drew outrage and Pepsi eventually pulled the plug on the spot before it made it to television after it was accused of appropriating Black Lives Matter protests to sell soda.

Portland police said the protesters turned violent as businesses were being damage. Police said at least one medic was hit by a full Pepsi can, but was not injured in the incident. Read more at Fox News.