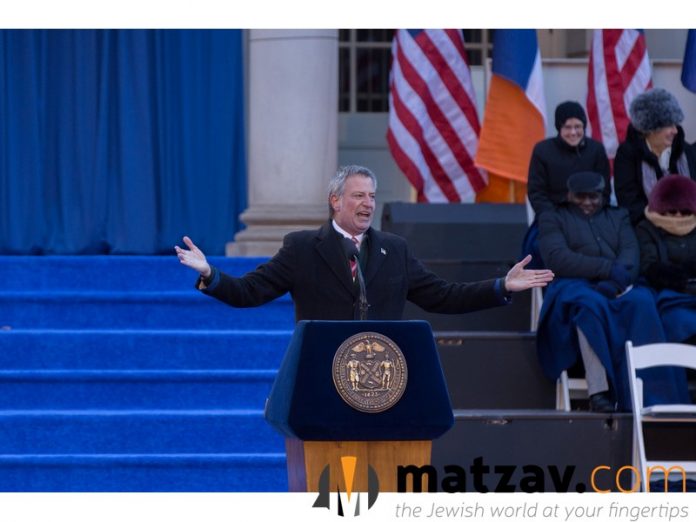 Mayor Bill de Blasio proposed legislation on Wednesday that would require employers to provide paid vacation, making New York the first city in the nation to mandate this type of leave.

The bill would help the more than 500,000 full- and part-time workers who don’t get paid time off, and would guarantee such leave for 3.4 million employees citywide, the mayor’s office said.

Under the proposed legislation, companies and businesses with more than five employees would have to offer 10 days of paid time off a year, according to the city. Part-time employees also would be offered limited paid leave, with the number of days off depending on hours worked. Employees would qualify to receive paid time off after working 120 days for the company; unused time could be carried over to the next year.