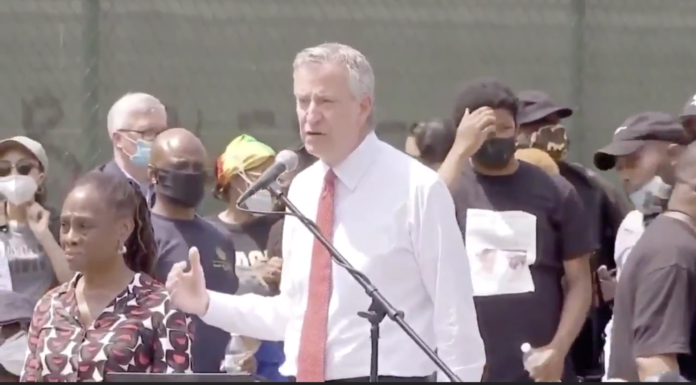 The city is cracking down on suppliers of fireworks that have been exploding all over the city in recent days, Mayor de Blasio said Tuesday.

A special task force will do “undercover buys” and conduct “sting operations” to catch vendors illegally selling fireworks both in the city and in other states, Hizzoner said.

FDNY fire marshals and members of the NYPD’s intelligence bureau will track down where the fireworks are coming from, while sheriff’s deputies will address the problem “at its root,” according to de Blasio.