Arizona Sen. John McCain affirmed that the U.S. will not employ tactics of torture, no matter what President-elect Donald Trump wants to do.

“I don’t [care] what the president of the United States wants to do,” McCain said at the Halifax International Security Forum. “We will not waterboard. We will not torture people. … It doesn’t work.” Trump has said in the past that he likes waterboarding “a lot” and that it’s not “tough enough.”

Legislation signed last year by President Obama prohibits such interrogation tactics. McCain, who was held as a prisoner of war and tortured during the Vietnam War, added that anyone who tries to employ such techniques would be in court in a “New York minute.” Read more at POLITICO. 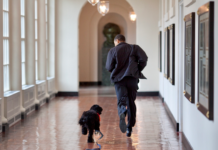 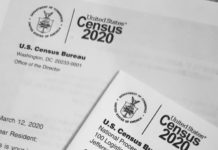 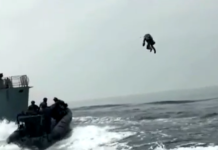