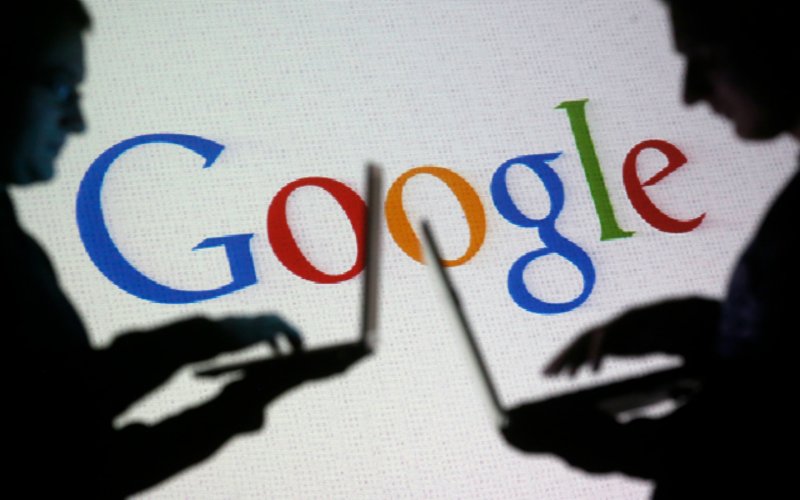 House GOP leader Rep. Kevin McCarthy (R-CA) told Breitbart News exclusively this weekend that he is concerned Google is attempting to influence the 2020 presidential election with a “tremendous amount of power” it wields to control “what people think or see” through its monopoly search power.

Appearing on Breitbart News Saturday on SiriusXM 125 the Patriot Channel this weekend, McCarthy said that Breitbart News has “been at the forefront” of exposing big tech. He pointed to Breitbart News uncovering video of an internal Google meeting of senior executives in the wake of the 2016 election when they promised to use their power to make President Donald Trump and the movement that elected him a “blip” in history. Then he noted that Google has essentially monopoly control over search as 90 percent of online search traffic goes through the tech giant, and that Google has been using that power to push its worldview on the public.