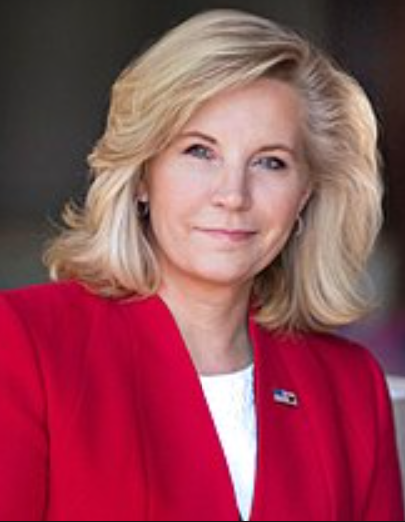 Minority Leader Kevin McCarthy (R-Calif.) said Monday that he has officially scheduled a vote for Wednesday to oust GOP Conference Chair Liz Cheney (R-Wyo.) from her No. 3 leadership post.

The widely anticipated vote, which will take place behind closed doors and by secret ballot, comes as McCarthy and his pro-Trump allies have been plotting Cheney’s ouster for the past two weeks as she has continued to condemn President Trump’s false claims that the 2020 presidential election was rigged and stolen.

McCarthy and other Republicans have argued that Cheney’s comments — at news conferences, in media interviews and in op-eds — have knocked the GOP off message at a moment when the party is trying to unify and win back the House in next year’s midterms.