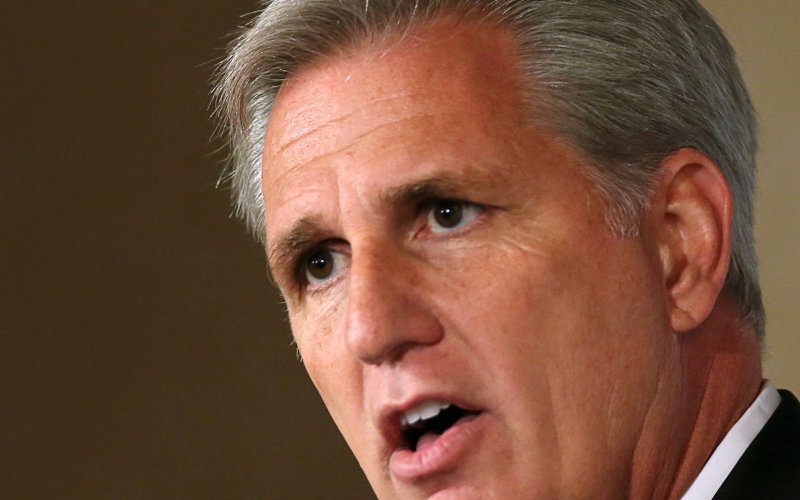 With just 50 days left until the November election, Kevin McCarthy is unveiling a blueprint that he hopes will bolster the GOP’s long-shot bid to take back the House — or at least help the party chip away at the Democratic majority.

McCarthy, the House minority leader, plans to roll out the GOP’s election-year agenda on Tuesday, aiming to win over voters with broad calls for defeating the coronavirus, supporting law enforcement and rebuilding the battered U.S. economy.

Republicans need to pick up 17 seats to win the House, and the likelihood of that happening is low. But McCarthy says releasing a GOP agenda will boost their chances come Election Day.