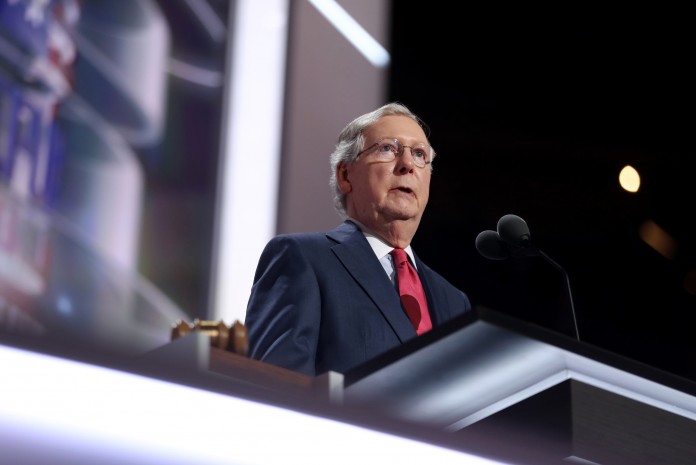 “My view is that most news is not fake, but I do try to look at a variety of sources,” McConnell said at a Louisville Chamber of Commerce event when asked what publications he reads amid “accusations and counteraccusations about fake news.” Read more at The Hill.