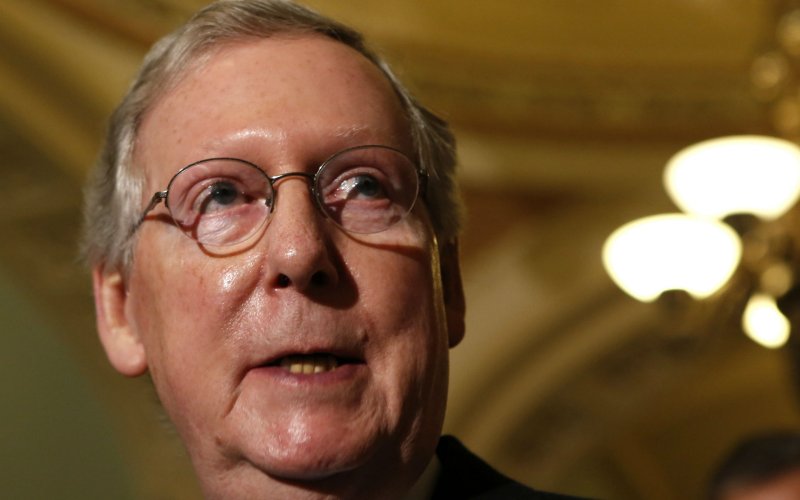 Senate Majority Leader Mitch McConnell doubled down on his support for Supreme Court nominee Brett Kavanaugh and said those who protested Kavanaugh’s confirmation had only given the GOP a “great political gift” ahead of midterms.

“I want to thank the mob, because they’ve done the one thing we were having trouble doing, which was energizing our base,” McConnell said in an interview with The Washington Post. He said Republicans have already seen improved polling on Senate races as a result of the opposition to Kavanaugh. In comments made just hours before Kavanaugh’s final confirmation vote, the Kentucky Republican also said he never once wavered in supporting the Supreme Court nominee, despite the allegation against him. “When your integrity is attacked like his was,” he was quoted as saying, “a withdrawal was certainly no solution to that, so we were in the fight to the finish.” Read more at the WASHINGTON POST.

Listen: The 4-Minute Daily Chumash Shiur on Matzav: How Great Can I Be?