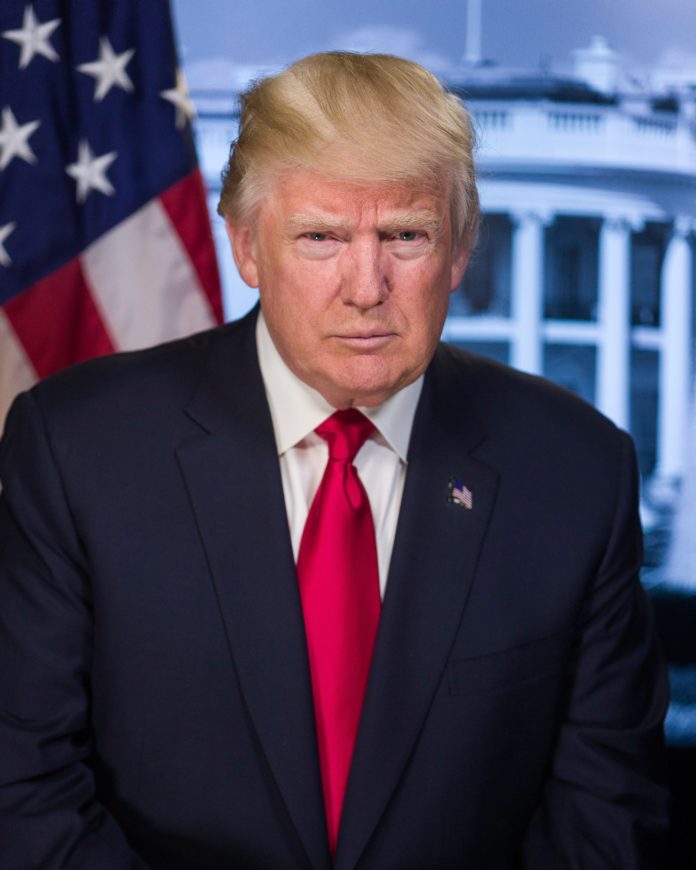 President Trump suggested on Wednesday that the fast food giant’s french fries were the secret to his trademark head of hair.

En route to Minneapolis on Air Force One, Trump shared a 2018 tweet from Ari Fleischer, George Bush’s White House press secretary, with an ABC report that a chemical found in McDonald’s French fries may be the cure for baldness.

“It doesn’t work,” wrote Fleischer, who is bald.

But the commander in chief, whose love of McDonald’s is legendary — even serving it to distinguished guests at the White House — said he was living proof it did.