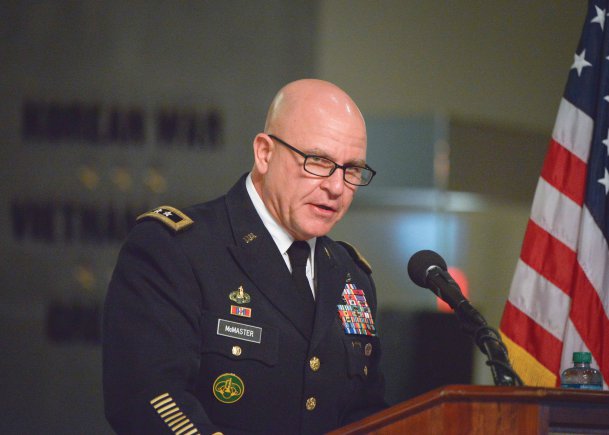 President Trump’s new national security adviser has warned that the term “radical Islamist terrorism” is counterproductive in the fight against terrorism, CNN reported. Lt. Gen. H.R. McMaster made the comments at a meeting of the National Security Council on Thursday, according to an official who attended the session.

Striking a drastically different tone than both his predecessor and Trump, McMaster noted that jihadists shouldn’t be seen as true representatives of their religion, and describing them as such hinders U.S. efforts to defeat terrorist groups together with the country’s allies. The comments, made shortly after Michael Flynn’s scandalous ouster earlier this month, reportedly boosted morale among staff. McMaster also broke with Trump on the subject of Russia, which he said should not be described as a friend of the U.S., the unnamed official told CNN. Read more at CNN.