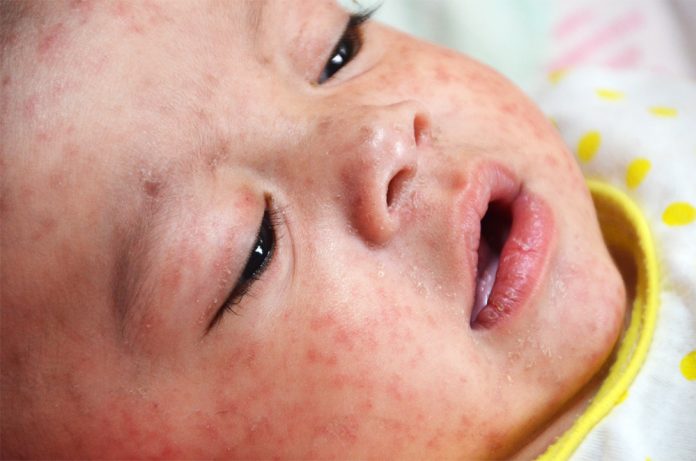 The measles outbreak spreading across the country has spiked to 1,200 confirmed cases, according to the Centers for Disease Control (CDC).

In an update Monday, the CDC confirmed that there have been 1,203 individual cases in 30 states as of Aug. 15, an increase of 21 cases from the previous week.

The outbreak is on track to be the worst since 1992 and since measles was declared “eliminated” in the United States in 2000.