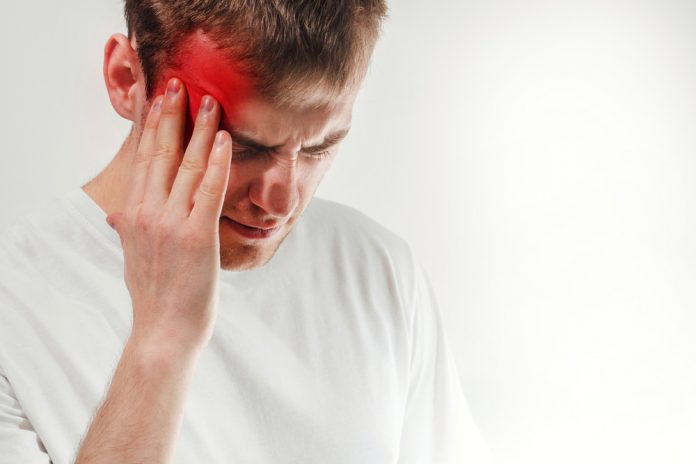 I have written on the topic of mediation for several years. Mediation, simply stated, is when a neutral party tries to help parties locked in a dispute, reach a positive resolution.  It has been said that mediation is an art and not a science. Different mediators will turn to different methods. It is certainly true that “one size does not fit all”. However, there are certain strategies that are frequently used by mediators in an attempt to attain dispute resolution.

A dispute will usually end when the parties receive much, but not all, of what they have hoped to gain. I will briefly outline several mediation strategies that aim to achieve  peaceful resolutions. It is my hope that even if you are not a mediator, you may find insight and wisdom in some of these techniques. Certainly, for those who serve to mediate disputes, such as Dayanim, Rabbonim, educators, etc., it is a worthy effort to try to utilize techniques that have been shown to work. This is specifically true where we find a need to try to resolve disputes in monetary matters, communal disputes, divorce negotiations, etc.

It is told that when Rav Chaim Soloveitchik sought to give his community mussar, he would begin his comments in this way: “I am going to give mussar, but it is to myself. The mussar is given Chaim to Chaim. But I will state the issues aloud, so anybody who may feel this applies to them too can learn from my comments.” This is how one breaks down the “Red State-Blue State” mentality that can undergird a dispute. It is a classic example of being “soft on the people and hard on the issues.”

Rabbi Dr. Abraham Twerski analyzes anger and contentiousness,  by citing Rav Yisroel Salanter: “People are frequently provoked to anger by items of relatively little importance, but which at that precise moment appear to be very significant.” This presents a good description of why a third-party neutral needs to know when it is time to have the parties “go to the balcony.” Look at the long picture.

Mediation is an optimistic undertaking as it shows how people of (some) good-will can create solutions to problems that they may have once thought were intractable. The process has a belief in the basic goodness and creativity of human beings.

There is a story about the kindly President, Abraham Lincoln, who was asked at the end of the Civil War, if Southern soldiers would be welcomed back as U.S. citizens. President Lincoln answered in the affirmative. An indignant woman in the audience asked why the President was not keeping his promise to “destroy the enemy”. This was the president’s reply: “My dear lady, there is no greater way to destroy your enemy then to turn him into a friend.”

Mediation may not convert enemies to friends. It does however allow opponents to try to work together to find solutions for disputed matters. Once that comes about, and enmity has dissolved, all becomes possible for the future .

Rabbi Menachem Rosenfeld is a mediator and attorney in Fair Lawn, NJ. He can be contacted at Rosenfeld@Juno.Com.