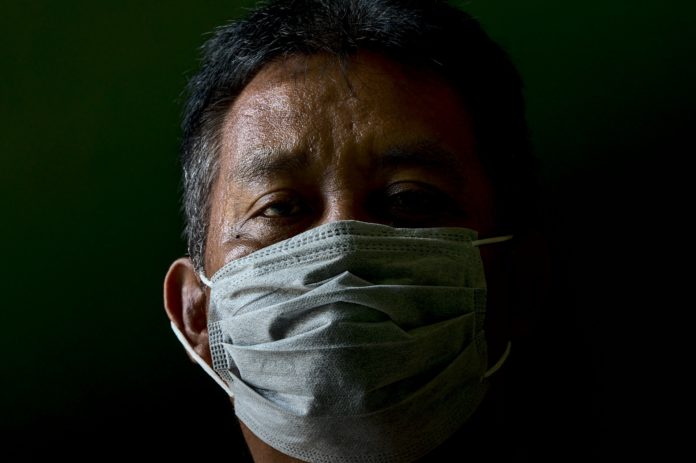 “…the fear factor has got to step back. This idea that I don’t want to give you something that I don’t even know that I have is almost at the point of ridiculous. Let’s use some common sense.”

Dr. James Meehan, MD followed by warning that mask wearing has “well-known risks that have been well-studied and they’re not being discussed in the risk analysis.

“I’m seeing patients that have facial rashes, fungal infections, bacterial infections. Reports coming from my colleagues, all over the world, are suggesting that the bacterial pneumonias are on the rise.

“Why might that be? Because untrained members of the public are wearing medical masks, repeatedly… in a non-sterile fashion… They’re becoming contaminated. They’re pulling them off of their car seat, off the rearview mirror, out of their pocket, from their countertop, and they’re reapplying a mask that should be worn fresh and sterile every single time.”