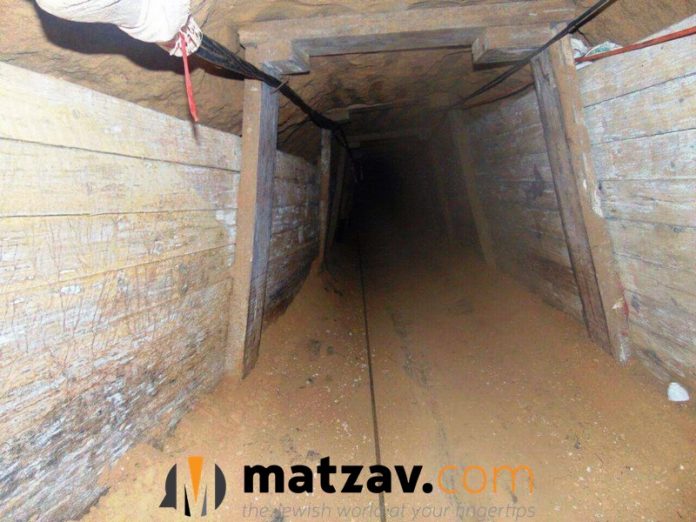 Low-ranking army officers want the army to utilize a 50-year-old mekubal to detect terror tunnels in the north and south, but senior commanders are not interested, Times of Israel reports.

In 2015, high-ranking Israeli officers received an operational report from Col. E. of the northern Home Front Command, saying that a Rav Yehuda from the Galilee had correctly identified underground spaces, and described crimes committed two years earlier at one of the locations he passed.

Emphasizing that he was not religious, Col. E. recommended using Rav Yehuda’s abilities for military use and was ignored.

Times of Israel interviewed several officers who patrolled with Rav Yehuda between 2013 and 2016, and they confirmed that he had such powers. But higher-ranking army personnel were unimpressed, and his patrols ceased at the end of 2016.

“If the army were more open-minded, people’s lives would be saved,” the rov’s assistant, Moshe, told the paper. “We know of dozens more tunnels that are scattered along the border, in the north and in the south. If the army were not so suspicious of everything that smacks of religion, then the major generals and brigadier generals with whom we spoke would give us a chance to help.”

First to show interest was Lt. Col. Oded, who took the rov along the Lebanese border in 2013. Rav Yehuda identified two tunnels later confirmed by the army, one beneath an army outpost and another near Rosh Hanikra. But army higher-ups received the information with such indifference that Oded never wrote an official document.

In 2014, Rav Yehuda examined the Gaza border and identified 31 tunnels, even marking where some of them entered into Israel. Again, attempts to convey the information up the chain of command were met with raised eyebrows. Yet six months later, during Operation Protective Edge, the army discovered and sealed 32 tunnels.

“This man has supernatural abilities, without a doubt,” says Superintendent Y., who accompanied him, noting that Rav Yehuda apprised him of the opening of a tunnel in Nachal Oz from where four Palestinians fired an anti-tank shell in Operation Protective Edge and killed five soldiers.

“If I had come with these findings to the top command, they would have said that I was cuckoo, crazy, deluded,” said then head of the Israel Police’s Security Division, Deputy Inspector General Levi Amiti.

Rav Yehuda wanted to examine the Gaza border again in 2016, but was turned down by a division commander who said, “I don’t know how to work with rabbis. The chief of staff isn’t fond of rabbis.”

After a final inspection in December 2016, the army broke off all contact with him.

“I assume an order came from above to sever all connections to us,” said Moshe.

The Army Spokesperson’s Office refuses to answer questions about Rav Yehuda’s patrols and refuses to allow serving officers to be interviewed. 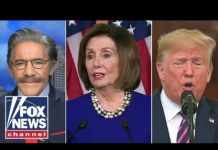