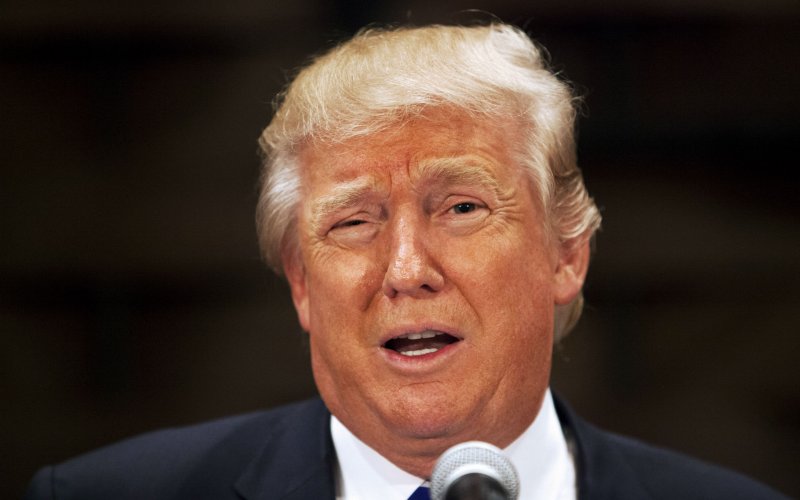 Asked by Du Jour magazine what she thinks of highly publicized comparisons between her husband and the notorious Nazi dictator, Melania said: “We know the truth. He’s not Hitler. He wants to help America. He wants to unite people. They think he doesn’t but he does. Even with the Muslims, it’s temporary.”

However, she admitted: “Maybe he needs to say it in a softer way. He doesn’t go after religions. He feels like we need to know who’s coming to this country. If not, we don’t have a country.”