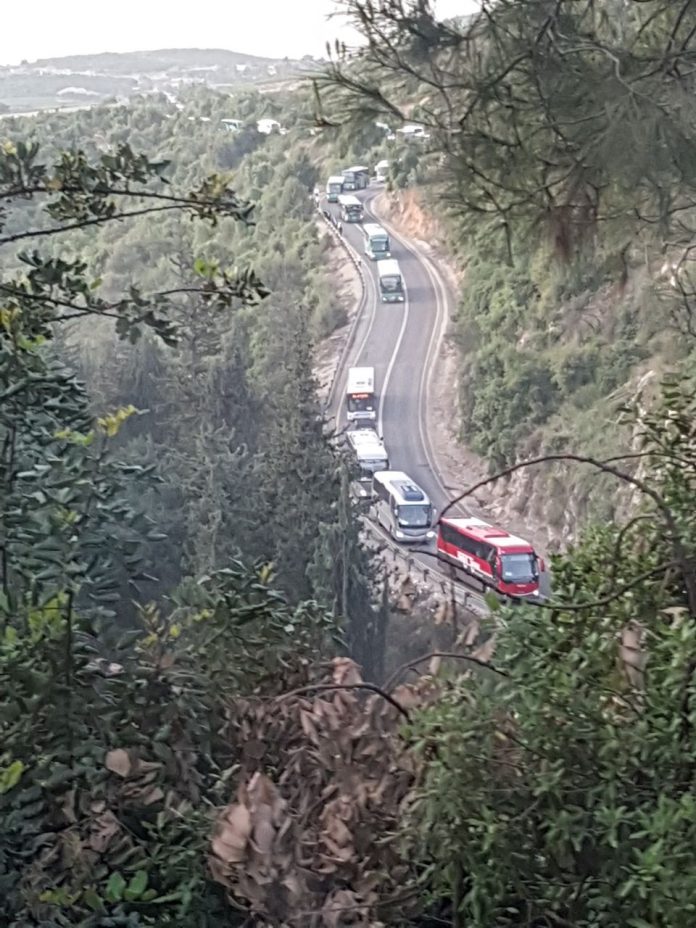 Giant traffic jams on the way to and from Meron left thousands stranded for hours as buses were brought in to deal with the masses of people who made the trek to Meron for Lag Be’Omer. 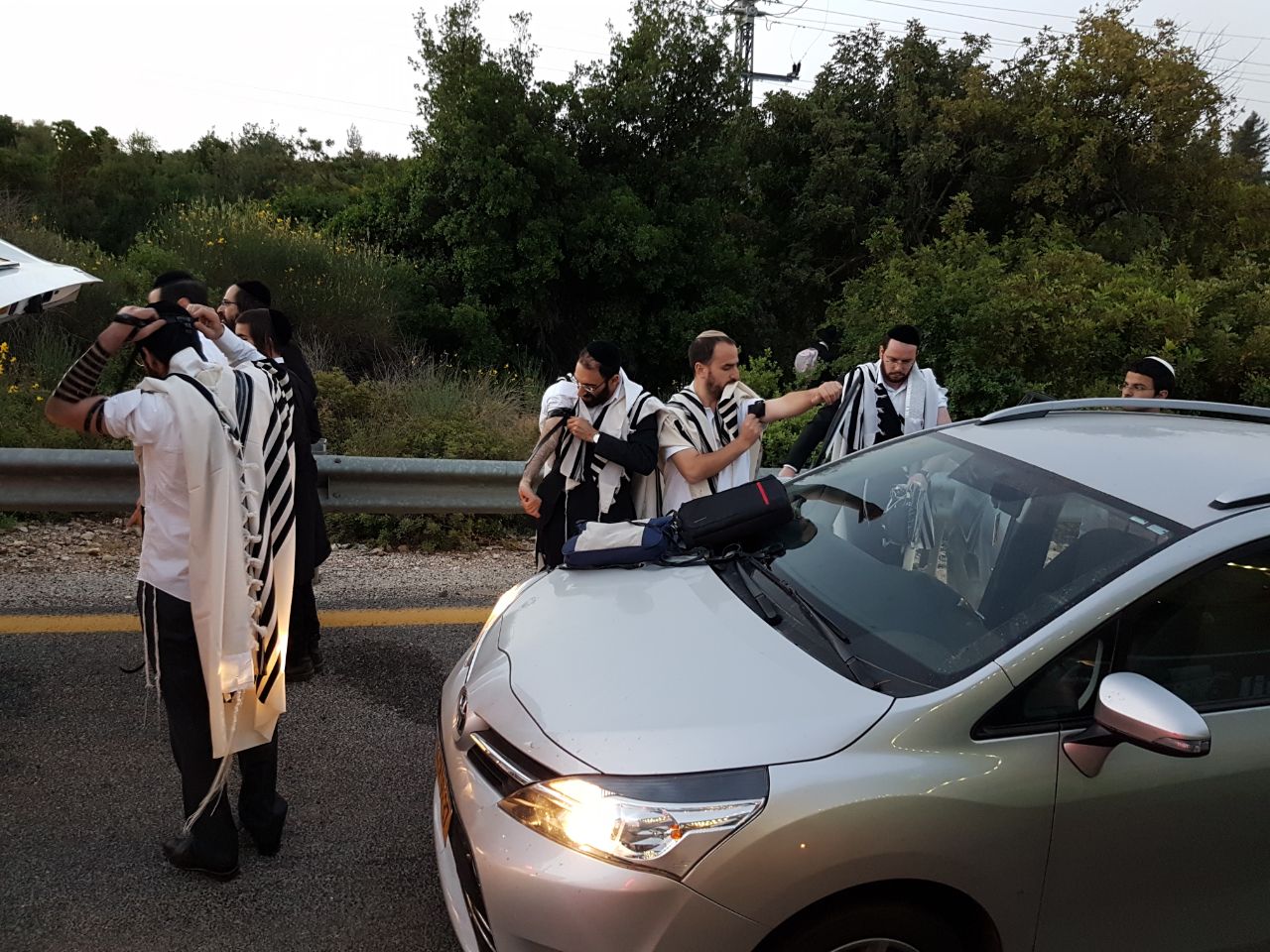 As a result of the traffic jams, thousands began marching by foot. Men, women and children all began making their way down the long roads with some stopping on the side to daven Shacharis.

Police asked the crowd coming to celebrate at the hillula to be patient when boarding buses or waiting and avoid being rushed for fear of endangering life. Many police forces are deployed throughout the area, and the police were available and determined everywhere to help the public.

The police used cavalry to bring order to the parking lots, where thousands of people were waiting for the buses to depart.