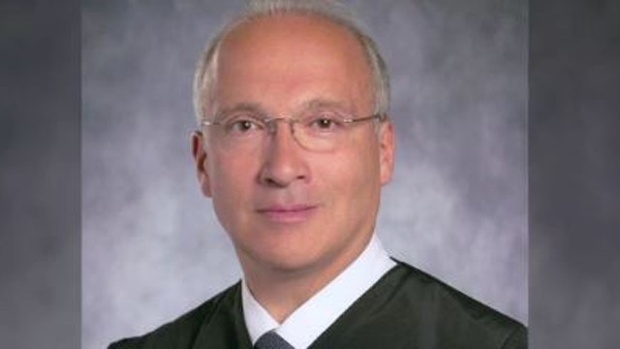 The judge who President Trump once attacked for his Mexican heritage has ruled in favor of the administration in a lawsuit attempting to block Trump’s promised wall on the U.S.-Mexico border.

U.S. District Court Judge Gonzalo Curiel, whose parents emigrated from Mexico, ruled Tuesday against a legal challenge to the wall over environment waivers granted by the Department of Homeland Security to build the wall.

The ruling means that the administration will be able to continue waiving the regulations to build barriers on the border.