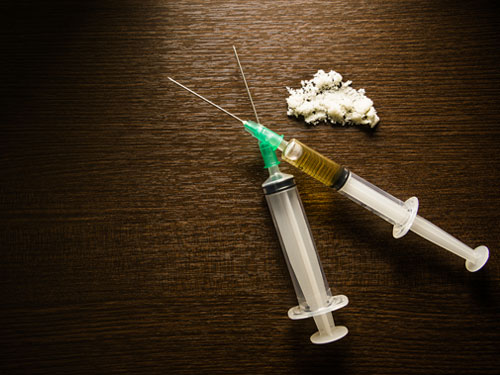 A Mexico City court ruled on Wednesday that cocaine is legal, although just for two people.

The ruling means the unidentified pair can use small amounts of cocaine, but cannot sell it, according to Mexico United Against Crime (MUCD), an NGO.

The organization filed legal papers in the case as part of its goal of changing Mexico’s drug policy, a strategy that argues criminalizing consumers causes violence. If the ruling is ratified by a higher court, it would be the first time any cocaine use has been legal in Mexico.

No other details about the two people in the case were provided.