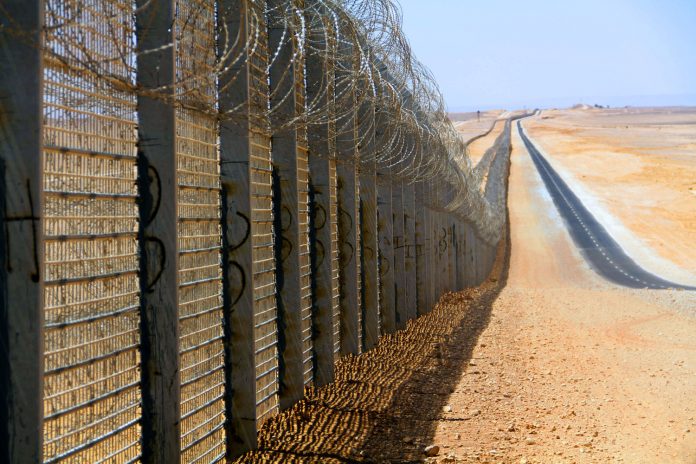 Mexico’s foreign minister denied Tuesday that his country would pay for a wall along the U.S.-Mexico border, after President Donald Trump once again told reporters it would happen, POLITICO reports.

Trump, speaking just a day after touting a new trade agreement with Mexico, told reporters following a meeting with Gianni Infantino, president of the international soccer governing body FIFA, that Mexico will “easily” pay for a wall along the U.S.-Mexico border. “It will ultimately be paid for by Mexico,” Trump said.

“We just reached a trade understanding with the US, and the outlook for the relationship between our two countries is very positive. We will NEVER pay for a wall, however,” Mexican Foreign Minister Luis Videgaray Caso tweeted Tuesday afternoon. “That has been absolutely clear from the very beginning.” POLITICO 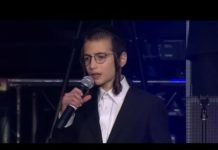