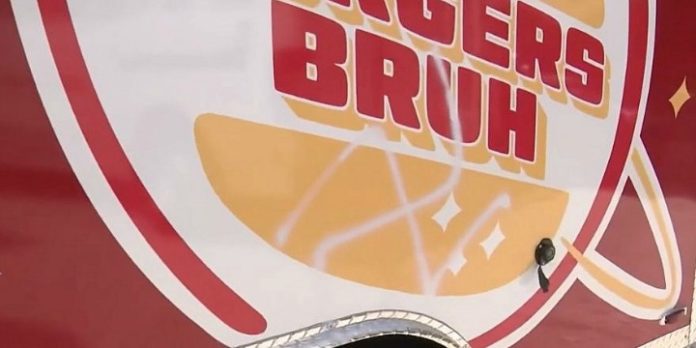 A food truck in Miami was vandalized last week with spray-painted swastikas.

Miami Police received a report at around 4 pm that the Bao Wow Burgers Bruh food truck, in the town of Little Haiti, was marked with the antisemitic Nazi symbol. Police confirmed that detectives are investigating the vandalism.

The truck’s Jewish co-owner, Alex Ovadia, told Florida’s WPLG Local 10 news that although the food truck has not yet officially opened for business, it has been targeted by vandals before.

“It’s really disgusting, honestly, to see this in the United States, in Miami,” said Ovadia. “This is a place of all people, and it’s really unwelcoming to the community for us to start our business in a place where people are going to slap swastikas on our business before we open.”

“Honestly, with all the things going on right now, this is really insulting a lot of people. It’s really backwards,” he continued.

Ovadia’s business partner, Robert Marks, invited the perpetrator who targeted his truck to come have a drink and a burger “because I think the time for us to constantly be divided and harbor such hatred that would make someone feel justified in doing something like that has to end.”

The owners said they will install surveillance cameras and fencing around the truck.