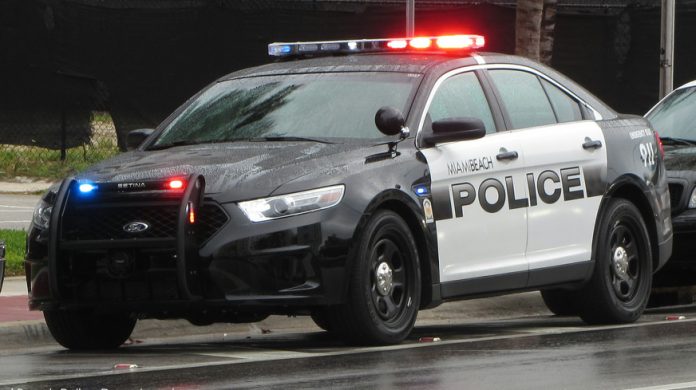 A police officer in Florida who was suspended two months ago after a video surfaced of him calling a Tanach “trash” and throwing it in the back of a truck has been fired, the Miami Herald reported on Thursday.

The decision to let 13-year veteran Roberto Destephan go was made by Miami Police Chief Jorge Colina after the completion of an investigation, the report said.

“There’s a lot of elements,” Colina was quoted as saying of the firing. “It isn’t just what he said, but what are the consequences of that. Do we lose the public’s trust? Can we expect him to go out and do the right thing as a police officer? What happens in court if he makes an arrest? Does his character now come into question? So these are things that if we have a victim, and he made a good arrest, is that victim going to find justice if he’s the primary officer testifying?”

Destephan was a former head of Miami’s police union.