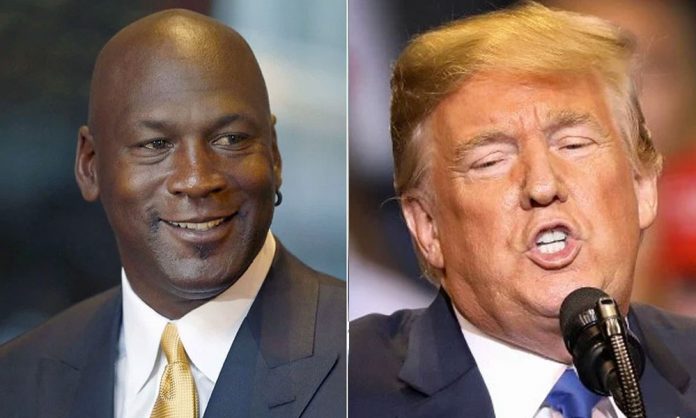 Hours after President Trump closed out a tweet bashing LeBron James with the declaration, “I like Mike,” Michael Jordan himself chimed in to side with James. “I support LJ. He’s doing an amazing job for this community,” the basketball legend told NBC News through a spokesperson today.

As previously reported on Matzav, Trump had earlier taken to Twitter to insult James’ intelligence, apparently incensed by a CNN interview the Los Angeles Lakers star did in which he suggested Trump was using sports to divide the country. Jordan’s response came shortly after social media users had called on him to take a stance in the dispute. 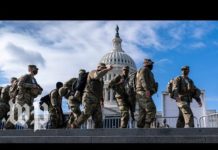