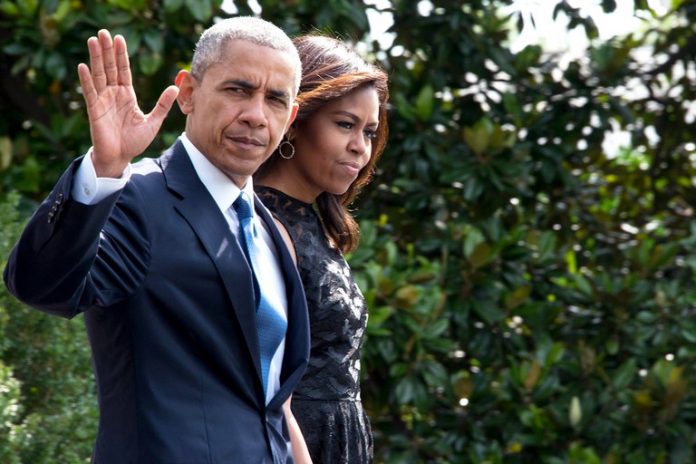 Michelle Obama says she played the supportive wife during her husband’s 2008 White House bid because she assumed “there’s no way he’s going to win.”

“One of the reasons why I agreed to support Barack’s run for president was because deep down I was like there’s no way he’s going to win. And we can just sort of get this out of the way,” the former first lady said during a Monday stop in London for her book tour.