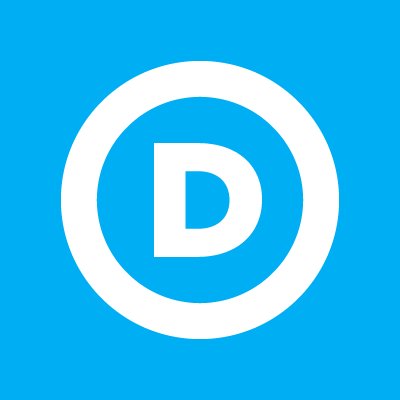 The lineup, which represents a broad ideological cross-section, is part of a broader theme of unity against President Trump and in support of presumptive Democratic nominee Joe Biden, a source who has seen convention plans told CNN. Sanders, a one-time presidential candidate himself, is a standard-bearer within the party’s progressive wing. Kasich is a vocal GOP critic of Trump, a demographic the party hopes to attract in November. And Michelle Obama is widely popular across the party.

Sen. Elizabeth Warren (D-Mass.) and 2016 Democratic presidential nominee Hillary Clinton, meanwhile, are expected to speak Wednesday, Aug. 19, according to Axios. Other expected speakers include Barack Obama and Sen. Tammy Duckworth (D-Ill.), a contender to be Biden’s running mate. Virginia Del. Danica Roem (D) is also a possible speaker, and a source familiar with the convention told Politico that Rep. Alexandria Ocasio-Cortez (D-N.Y.) “will have some role.”