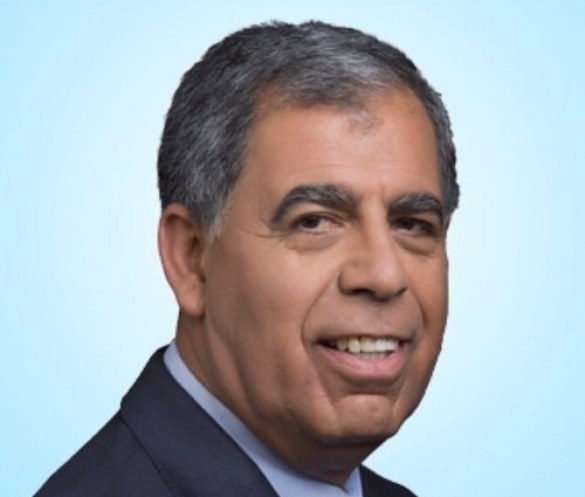 One of the stars of Yair Lapid’s Yesh Atid party is MK Mickey Levi. Levi served previously as the police commissioner in the Yerushalayim district, a position in which he interacted constantly with chareidim. For some reason, he joined the Yesh Atid party, where he quickly joined the ranks of the lawmakers who have no great love for the chareidi community. During the previous government’s term, he served as deputy finance minister, a position hat placed him directly under Yair Lapid himself. In the current government, he sits along with Lapid on the benches of the opposition.

Before its current recess, the Knesset cancelled the law that called for schools that do not teach secular subjects to be deprived of government funding. Naturally, Mickey Levi rose to speak in response. In a surprising statement, he dubbed the Yesh Atid party the “Moshe Rabbeinu” of our generation.

“Did we read a parshah in shul this past Shabbos?” asked Mickey Levi. “Yes, it was Parshas Mattos; I, too, was in shul. The parshah begins with every man’s obligation to fulfill the oaths or vows that he takes upon itself. It deals with a woman’s vows and explains that only a woman’s husband can free her from a promise she has made. And then – listen to this, MK Gafni and my friends, the chareidi members of the Knesset – the parshah describes the preparations for the war against Midian. Before the people went to war, every tribe was required to choose 1,000 soldiers to contribute to the army. There was no organized army at that time, and Moshe censured the leadership of the tribes of Reuven and Gad and half the tribe of Menashe, who wanted to settle the land that had already been conquered on the opposite side of the Yarden. Moshe rejected their request and gave them a lesson in national solidarity, telling them that every member of the nation was required to take part in the battle to conquer Eretz Yisroel, and only after that had happened would the land be divided among the people. The implication of this is that there is no place for anyone to shirk their military duty, no matter how well-connected they may be; there must be equality in sharing the burden. Do you understand this, my friends from the chareidi parties? Moshe Rabbeinu, who led the people from slavery to freedom, was the first leader to teach the nation of Israel the concept of sharing the burden. The Yesh Atid party is the ‘Moshe Rabbeinu’ of our day.”

In his speech, Levi remarked, “Now, there is a question regarding this bill [which provides supplementary income stipends for qualifying ‘students,’ most of whom will be yungeleit in kollel]: How many chiloni students have an apartment and three children? I ask you to tell me how many there are. I have no problem with the idea of giving money to Torah students. I am actually in favor of it, but you are designing the law to suit your own constituents. Out of the 60,000 students who will receive funding, how many are chiloni and how many are religious or chareidi? We have limited funds, after all. You should be ashamed of the way you are creating inequalities in our society.”